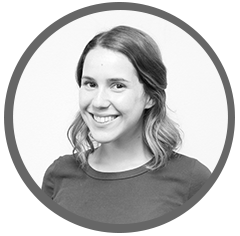 What’s next for Association Health Plans? 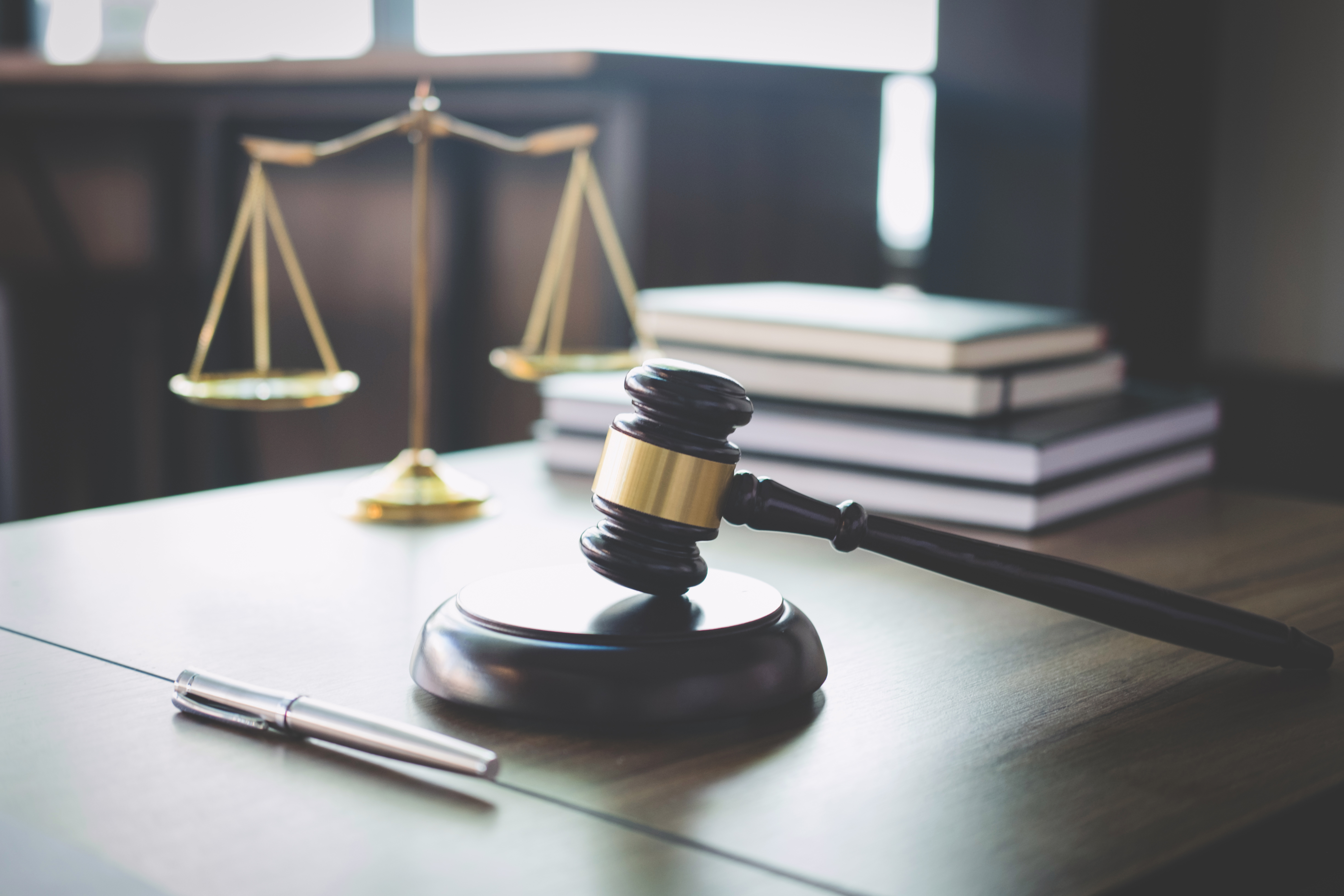 After a federal district court struck down the Trump administration’s 2018 Association Health Plan expansion, the Department of Labor has appealed the decision and announced in April it will not pursue penalties from employers for “good faith” violations.

Here’s what brokers and employers need to know:

What is the rule in question?

Association Health Plans allow small businesses to band together to offer health coverage through a bigger pool of enrollees. The U.S. Department of Labor expanded regulations applying to Association Health Plans in 2018, allowing groups operating in the same industry or region to band together to offer an AHP. The plans are not subject to essential benefit requirements, though some Affordable Care Act protections still apply.

When and why did the federal court strike down the rule?

In March 2019, a District of Columbia judge ruled that the DOL’s expansion allowing groups without a common business interest to operate as an “employer” to be in violation of the Employee Retirement Income Security Act (ERISA) and was intended to undermine the ACA.

What was the Department of Labor’s response?

The DOL has said the rule expansion is in line with its authority to interpret ERISA and filed a notice of appeal in April. The DOL also released a statement that the policy would remain in effect for existing AHPs under the current plan year or contract term expires, and that the DOL will not pursue violations stemming from actions taken in “good faith” before the rule was struck down by the district court’s decision.

The federal court will respond to the appeal later this year. Until then, employers and benefits advisors can keep a close eye toward DOL communications around AHPs.

BernieForms is a health form solution that makes it easier for brokers and employers to pursue a self-funding strategy.
COMPANY
Copyright @ 2020. All Right Reserved.